While just a breath away from Ios and Santorini, Sikinos is really worlds away from its cosmopolitan neighbors and the touristic radar. An off the beaten track gem with the most charming villages, pristine sceneries, traditional customs and authentic people, where you can experience traditional island life away from annoying crowds. Sikinos’ enchanting atmosphere will make you appreciate the simple moments in life. You will enjoy the stunning view from the terraced Chora, swim in the crystal clear waters, wander around the graphic alleys, mingle with the locals and listen about the island’s rich history. Sikinos shines bright in its simplicity and promises a gentler way of life.

Chora
Chora is the capital of Sikinos and is divided into two sections. The Kastro (castle) on the west, and Chorio (village) on the east. Kastro is a fortified settlement that was created in the 15thcentury under the Venetian rule. Its walls are right on the edge of a cliff and give magnificent views to the rest of Sikinos and the sea. Today there is only one remaining part of the castle called Paraporti. Kastro is typically the center of Chora, with authentic tavernas, traditional kafenia (cafés) and a few shops. However, most of the settlement remains unspoiled with interesting byzantine churches and museums. Chorio is located 100m to the east of Kastro. It is a beautiful and slightly more developed settlement with labyrinth streets, narrow passages and stone built houses. Chora is considered one of the most authentic towns of Cyclades that will travel you back in a bygone age.

Alopronia
Alopronia is the port of the Sikinos and the center of touristic activities in the island. It offers various accommodations, moderate entertainment options, including tavernas with live music, cafes and bars, and a nice organized beach. This small picturesque fishing village is a very nice place to spend day and night.

Mythology
In ancient years the island was known as Oinoe, which derives from the word "oinos", meaning wine in Greek, because of its flourishing vineyards. According to mythology, Sikinos was given its current name from the son of King Thoas of Limnos. Thoas had to leave Limons because local women had started a revolution and killed all the males of the island. Thoas managed to escape with the help of his daughter, who hide him in a large jar and threw him in the sea. Thoas was drifted all the way to Oinoe. There he met a nymph and had a son, Sikinos. The island is known as Sikinos every since.

Sikinos History
Ionian rule: Ioanians were the first to occupy the island in the 10th century BC
Dorian rule: Dorians arrived atthe island in the 5th century BC.
Roman, Byzantine, Venetian and Turkish rule: Sikinos’s history was parallel to the other islands of the Cyclades, passing from Roman to Byzantine ruleand then falling to the Venetians (part of the Duchy of Naxos) and the Turks (1537). The island also experienced numerous pirate invasions.
Greek State: the island became part of the Greek state on 1830, after actively participating in the Greek revolution of 1821.
Ioannis Metaxas Dictatorship: communists and socialist were deported to the Cyclades during the period of 1936-1940 and Sikinos bore the brunt of the refugees. Refugees outnumbered the local inhabitants.
Italian and German occupation: the island fell under the Italians and Germans during the Second World War.

Exquisite local products and must dishes of Sikinos include: 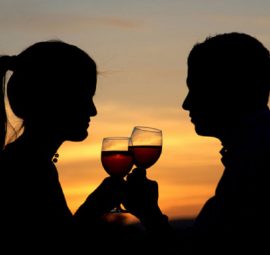 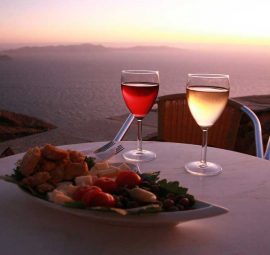 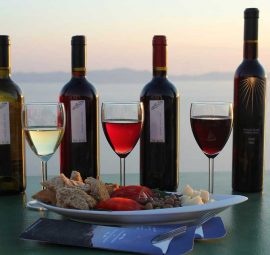 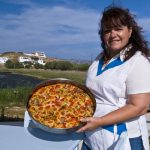 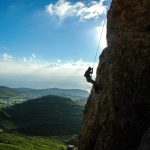 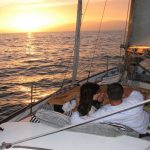 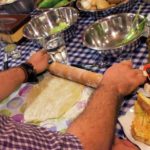 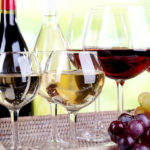